Lee Berwick from Tuesday class in London has an event coming up.


'its called 'The Space Below'

its a collaboration between me and an artist named Emma Critchley

Its a sound installation with aprox 40 speakers made entirely from underwater recordings and it will somehow explore the fact that anthropogenic underwater noise is a massive problem that is causing untold problems for underwater life all around the globe...

There will be an opening probably on the 6th but undecided as yet.'
Posted by Caroline Ross at 21:41

Tooting Bec Lido Pavillion: New class, all welcome from 9-10am Wednesdays, ongoing. No experience necessary. £8 (£5 SLSC members) We are off for Easter, so no class on these dates: 17th and 24th April.

Hampton Court: Studio 10 mins walk from station. 121s available with Caroline or Mark. Get in touch if you would like to come along, or to check suitability. 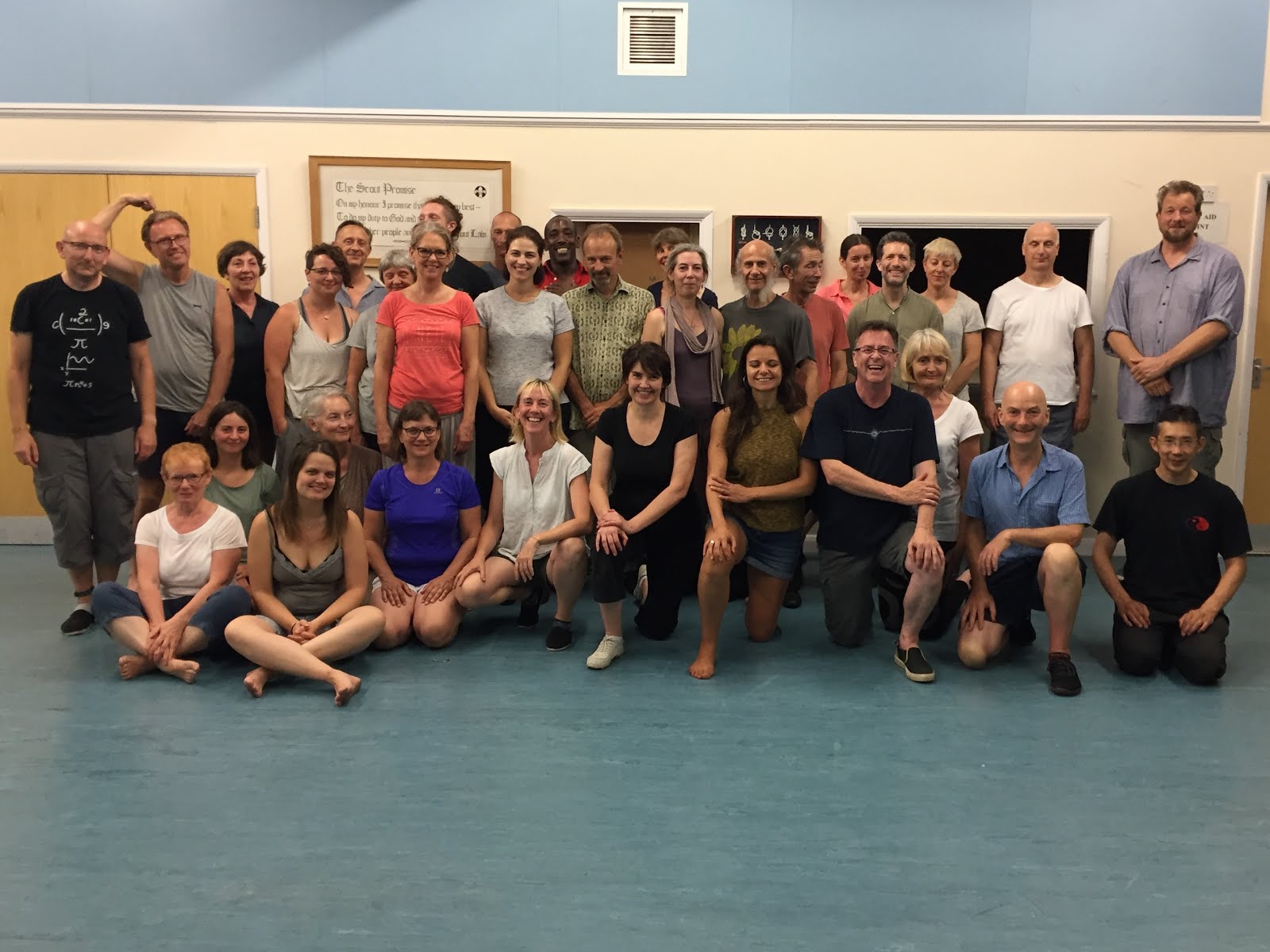 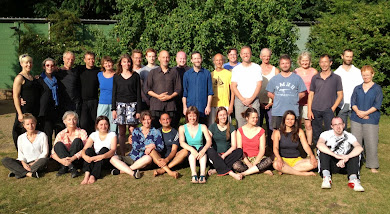 Last Day of the 2016 Summer Intensive 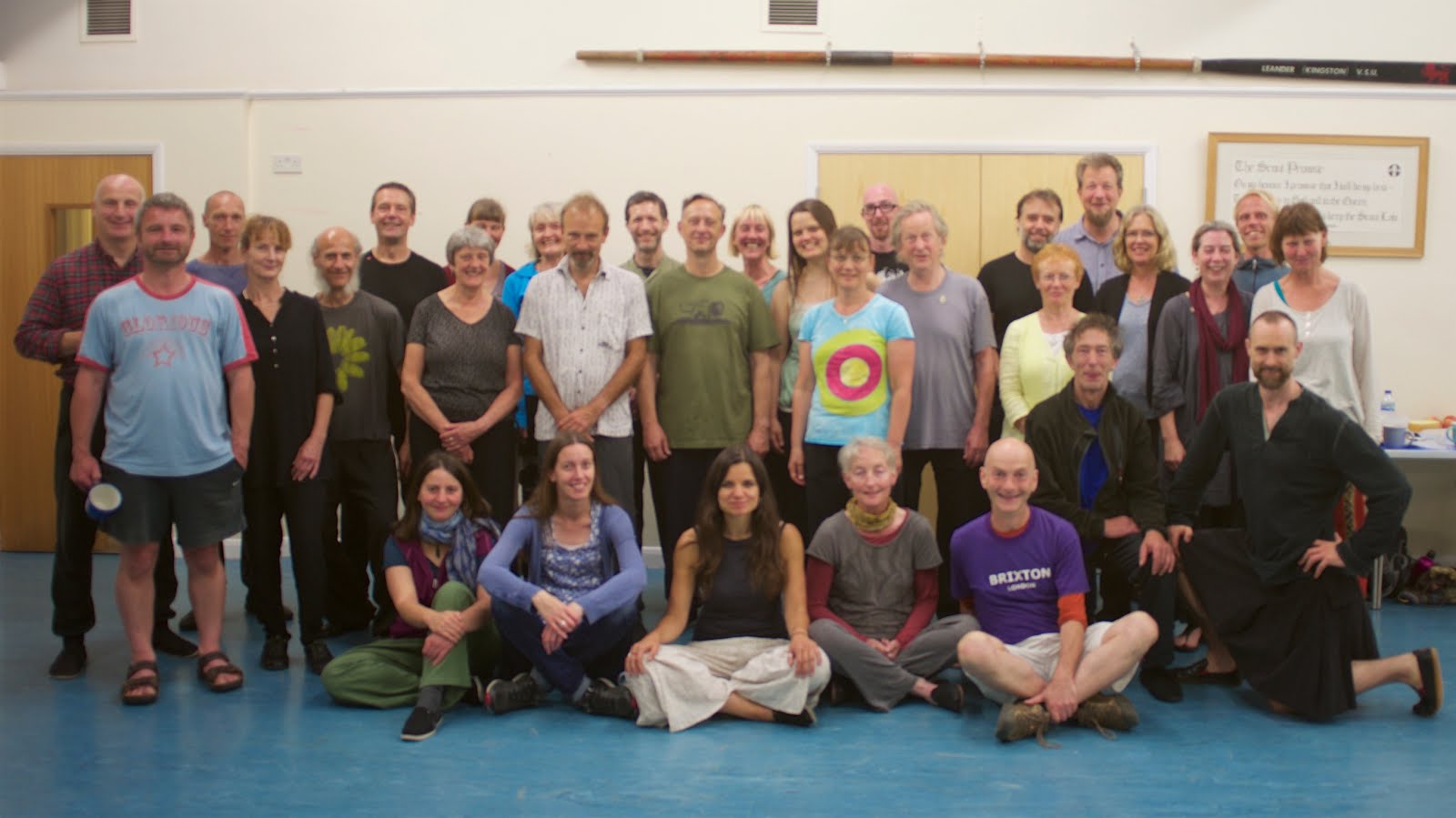 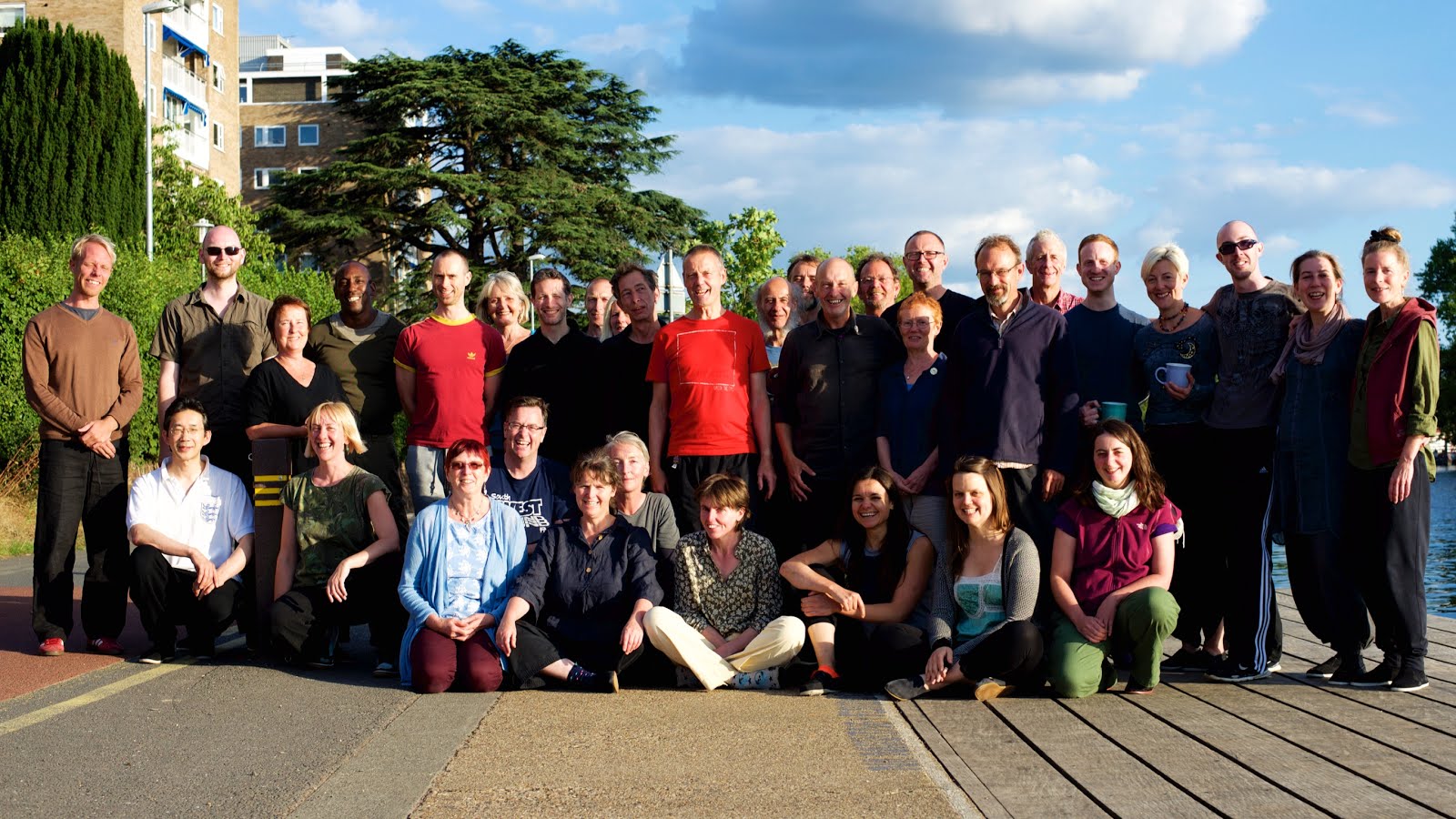 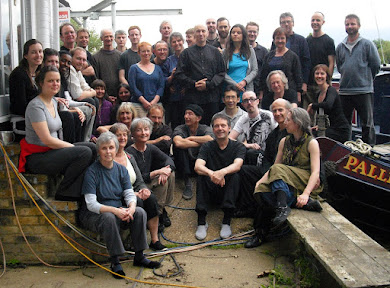 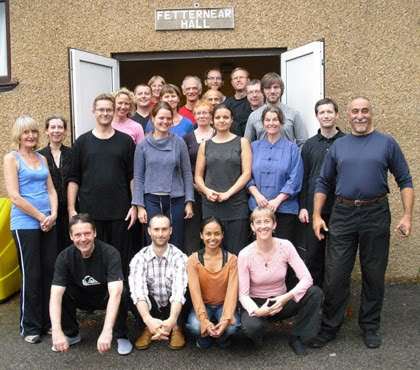